Can You Hear My Voice?

Register & join us for a special screening of “Can You Hear My Voice?” directly followed by a live Q&A with director Bill Brummel; Dr. Uttam K. Sinha, Director, Head and Neck Surgery, Keck School of Medicine, University of Southern California; and representatives of HNC Support International.

“Can You Hear My Voice?” follows the one-of-a-kind UK Shout at Cancer choir, whose members have all had their voice boxes removed, as they prepare for their most ambitious concert.

Reserve screening tickets and register for the ZOOM Q&A

Get tickets
Register for Q&A

“An absolutely sublime moviegoing experience that will make you laugh, cry, shout, be grateful, and believe.”

The film includes energetic performances of songs popularized by Nina Simone, Tears for Fears, and Louis Armstrong. Along the way, choir members’ cancer stories unfold, revealing their struggles with self-identity and loss encountered on the road to survivorship. Far from maudlin, “Can You Hear My Voice?” triumphantly illuminates the human capacity for resilience in the face of overwhelming adversity. The film is directed by Bill Brummel (Peabody Award, 2-time International Documentary Association Award winner, and 5-time Emmy Award nominee). It’s Brummel’s first film since having his own voice box removed in 2016.

Get tickets
Register for Q&A

Listen to an NPR story about the film and watch a clip.
Visit the film’s website.
Visit the official Can You Hear Me? website. 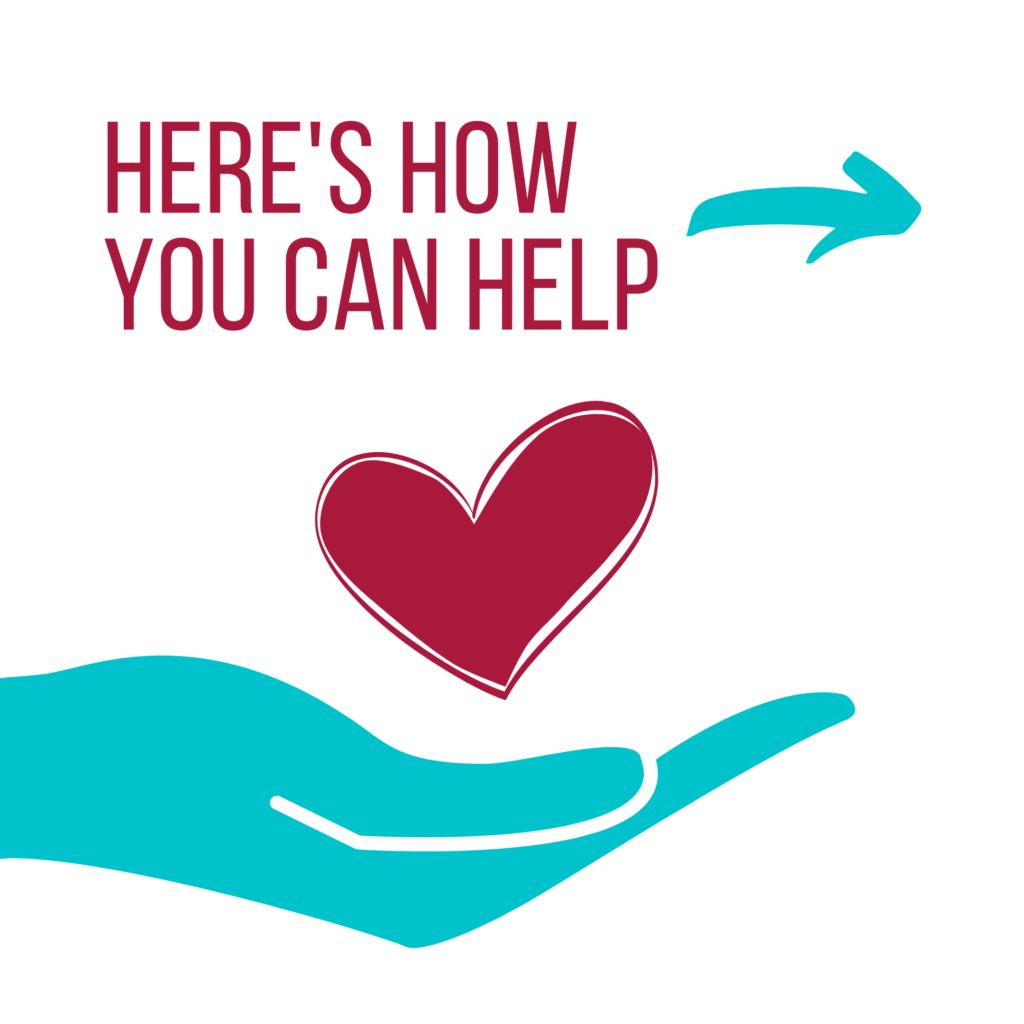