Limited in-person seating is available. Please reach out to us to secure your seat and register. Masks are required.
Request a seat

Join us August 7th for this special 16th Anniversary Support Group celebration. Our guest will be Richard Smith, bringing music into our meeting and sharing his journey in between his performances. To learn more about Richard, read his bio below and register for this event here.

Richard was featured in the most recent USC Health Magazine where he shared his story about surviving head and neck cancer. You can read it here. 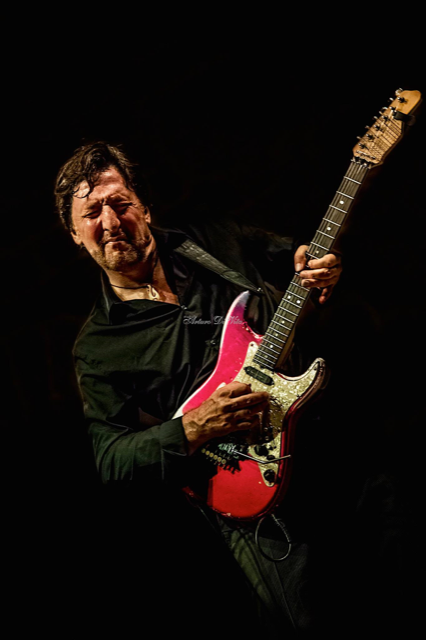 Richard Smith’s Thirteen solo recordings have established him as a veteran of the contemporary music world – with critical success on every one of his releases. His albums have garnished praise such as “Best Contemporary Jazz Guitar Album” (Tune Up Magazine), a nomination for “Record of the Year” (Ad Lib Magazine), and “Best New Artist” (Radio & Records Magazine). His album ‘SOuLIDIFIED’ spent 17 weeks in the top 10 for radio airplay of American contemporary jazz radio (Radio and Records Magazine) and 3 weeks at #1 in the World for satellite and cable airplay (Music Choice).

His recent recording, “Tangos”, 2014, was in the top 10 of the indie and contemporary jazz charts for over 5 months. “Heart of the Emigrants” is the 2nd release with virtuoso Sicilian guitarist, Francesco Buzzurro. The duo tours regularly in America and Europe. His 2010 release ‘L.A. CHILLHARMONIC’ features Alex Acuna, Brian Bromberg, Vinnie Colaiuta, Jeff Lorber, Eric Marienthal, Michael Paulo, Greg Adams, and members of the Tower of Power horn section. The touring ensemble won a nomination for Best International Group of the year from the Canadian Smooth Jazz Awards. In 2017 touring and teaching took him to England, Norway, Finland, Holland, Italy, Australia, Greece and France.

Richard is also Full Professor and former Chair of the Contemporary Guitar department at the renowned Thornton School of Music at the University of Southern California in Los Angeles. He holds a dual appointment, and is also a member of the Popular Music Performance Studies department. Richard developed the first DMA (Doctor of Musical Arts), Contemporary Guitar, program in the World at USC. Graduates of this program hold distinguished positions as professors, deans and department chairs, all over the World.

In EUROPE Richard has performed master classes at the Institute of Contemporary Music Performance, London, The London College of Contemporary Music, the Academy of Popular Culture, Leeuwarden, Holland, The Rotterdam Conservatorium, The Utrecht Conservatorium, The Royal Academy of Music, Denmark, Music Academy 2000, Bologna, The Universtate d’Rome, Ionian University, Greece, The Sydney Conservatory, Australia. He wrote and led the Master of Culture and Arts, Music, Media & Marketing in Fall of 2018 at Novia University, Pietarsaari, Finland. 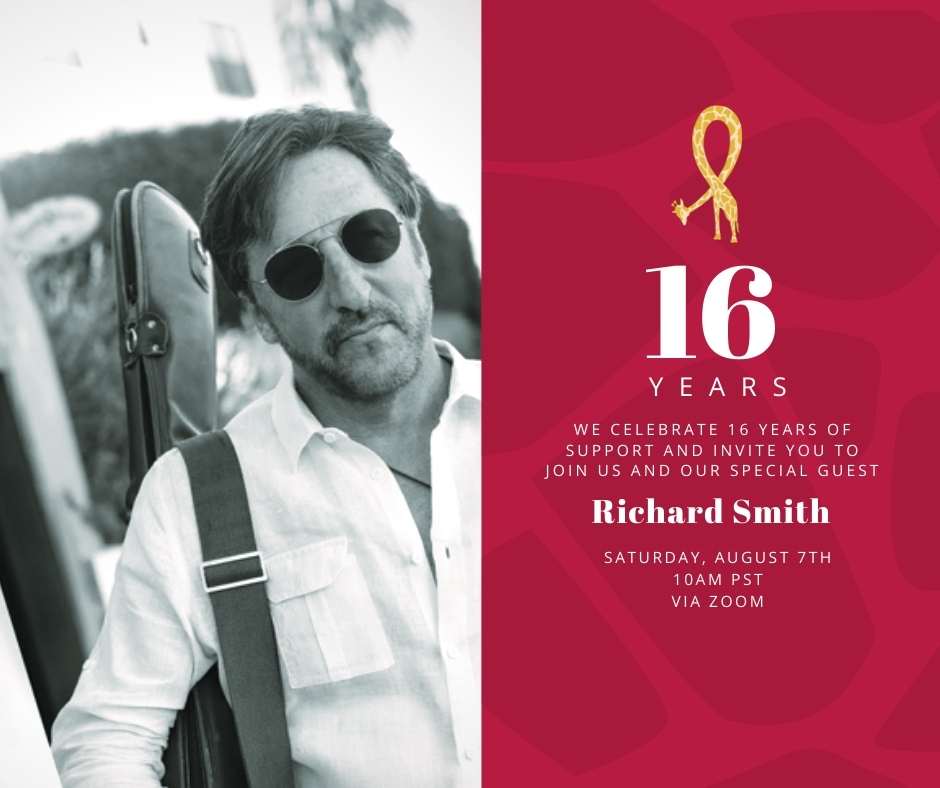 Join online
Can You Hear My Voice? How You Can Benefit from a Caregivers Support Group

Enter your name and email address to receive our support group notifications and other HNC Support event information.

You will receive an email confirmation.